How big is the map in Sphere III: Enchanted World A.K.A. Sphere III: Rage of the Devastator? Let’s find out by running across the map. In the previous video I walked across the map. This game world isn’t one map. There are more maps and you can’t go from one map to the other. There are mountains between the maps and these aren’t accessible. I’ll run across one map. This is approximately half the map. I’m not going to play further in the game to get the ability to get to travel to the other maps. This always takes days in MMORPGs: you have to play a lot of missions, walk and talk to a lot of NPCs and fight until you have a XP level of 348,659,565,465,362. There are too many open world games on my list. There are too many maps I have to walk and run across. But like I said, this is half of the game world so you know what the size is. And you get an idea of what the game world looks like and what the atmosphere is in this MMORPG. 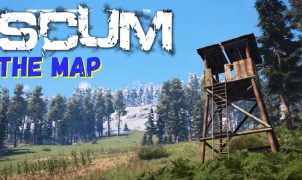 Scum – Walk Across the Map 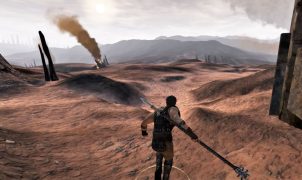 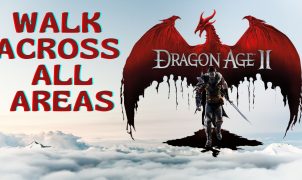 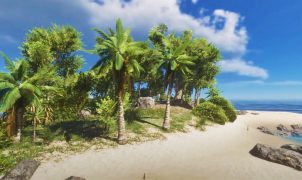 Stranded Deep – How Big are the Islands? 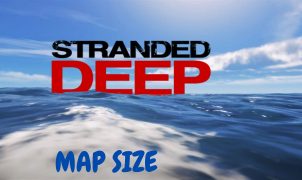 Stranded Deep – Swim Across the Map 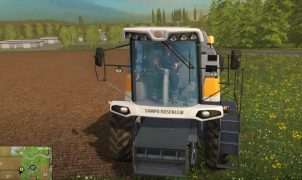 Farming Simulator 15 – Drive Across the Maps 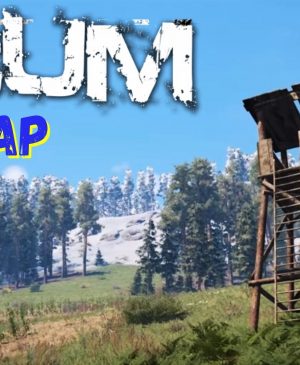 Scum – Walk Across the… 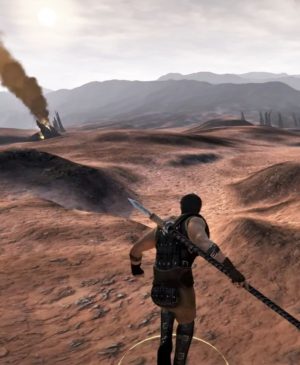 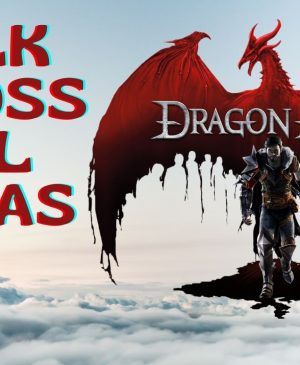 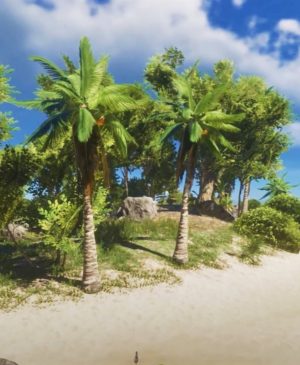 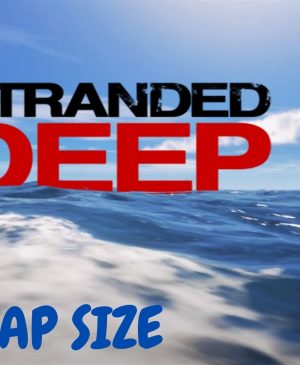 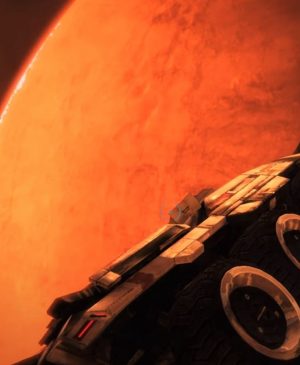