Divinity II – Run Across the Maps

HOW BIG ARE THE MAPS in Divinity II?

How big is the map in Divinity II Ego Draconis / The Dragon Knight Saga / Divinity II Developer’s Cut? Let’s run across all the open world maps in the game to find out. There isn’t one big map, the game world consists of more maps/locations/areas/hubs with loading screens in between. There are some locations in the game that I won’t show, like caves, because they are too small. So I’ll only run across the big ones. The expansion Flames of Vengeance is not included. The atmosphere in this game is great, also thanks to the well composed music. 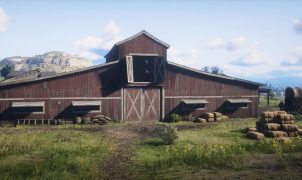 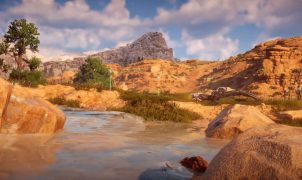 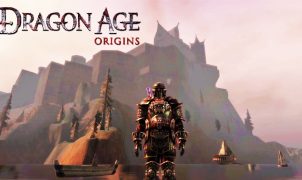 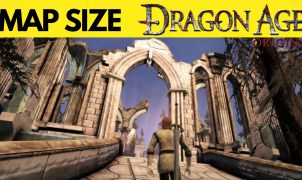 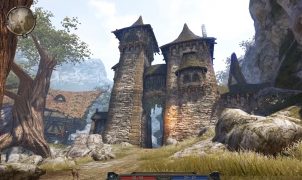 Divinity II – Walk Across the Maps 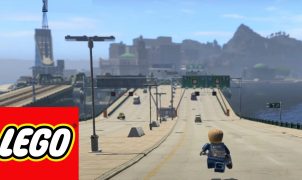 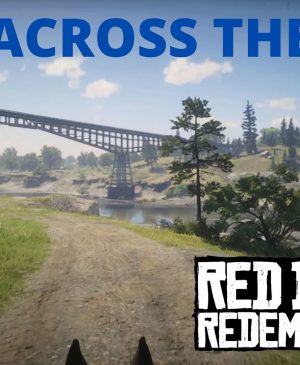 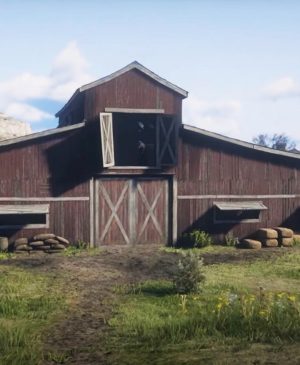 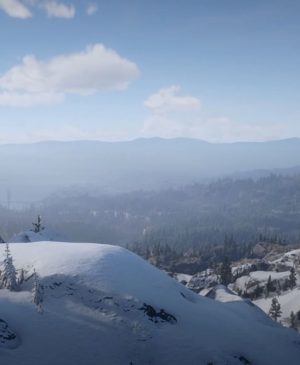 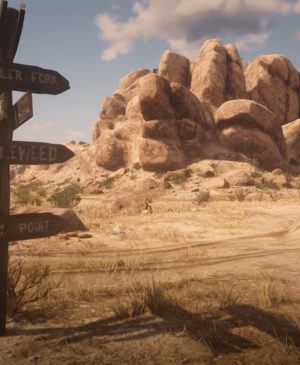 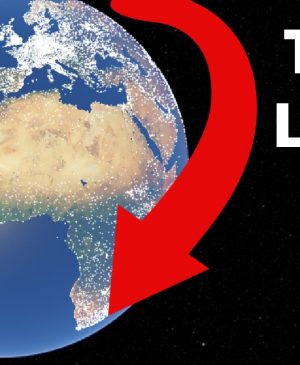 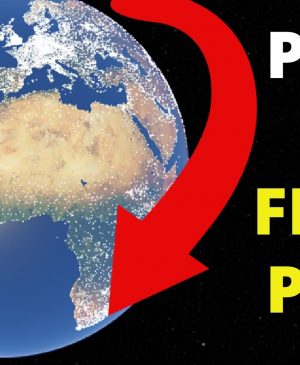