Homefront: The Revolution (Map: Restricted Zone) – Walk Across the Map

Homefront: The Revolution has seven Big Maps. Well, they are not that big. Just look at the number of minutes I wrote down beneath all these seven Homefront videos. They never get above the eight minutes. But the Map are full of interesting stuff, much to do and a lot to see. Reminds me of the Maps in the first person shooters Dead Island and Dying Light. You won’t find a big empty space in these Maps. The only problem is that you only get access to a next map/level when you finish the missions. There also are loading screens between the Maps. So is this an open world? Sort of. The Maps itself are little open worlds. That’s why it’s here on HBitM. 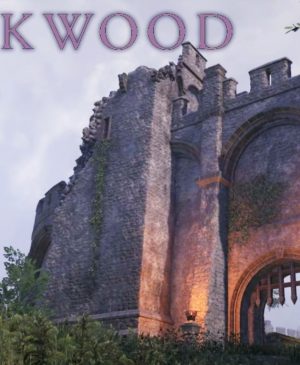 The Elder Scrolls Online: Blackwood – Walk Across the Map 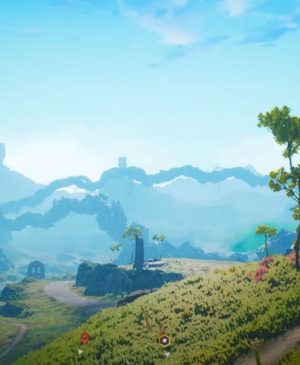 Biomutant – Sprint Across the Map 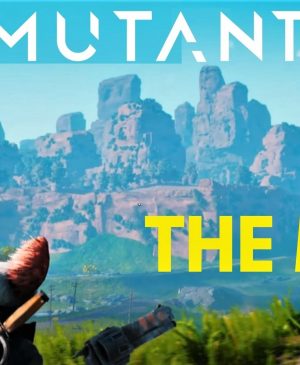 Biomutant – Run Across the Map 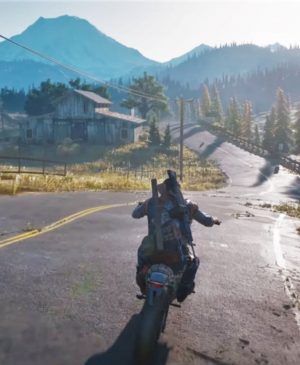 Days Gone – Ride Across the Map 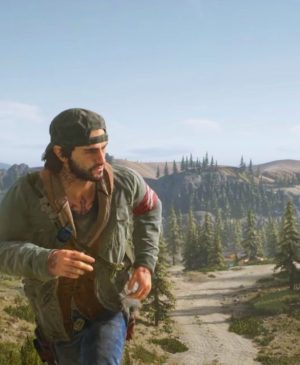 Days Gone – Run Across the Map 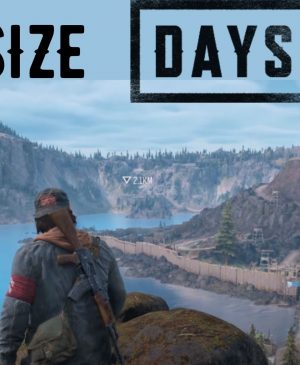